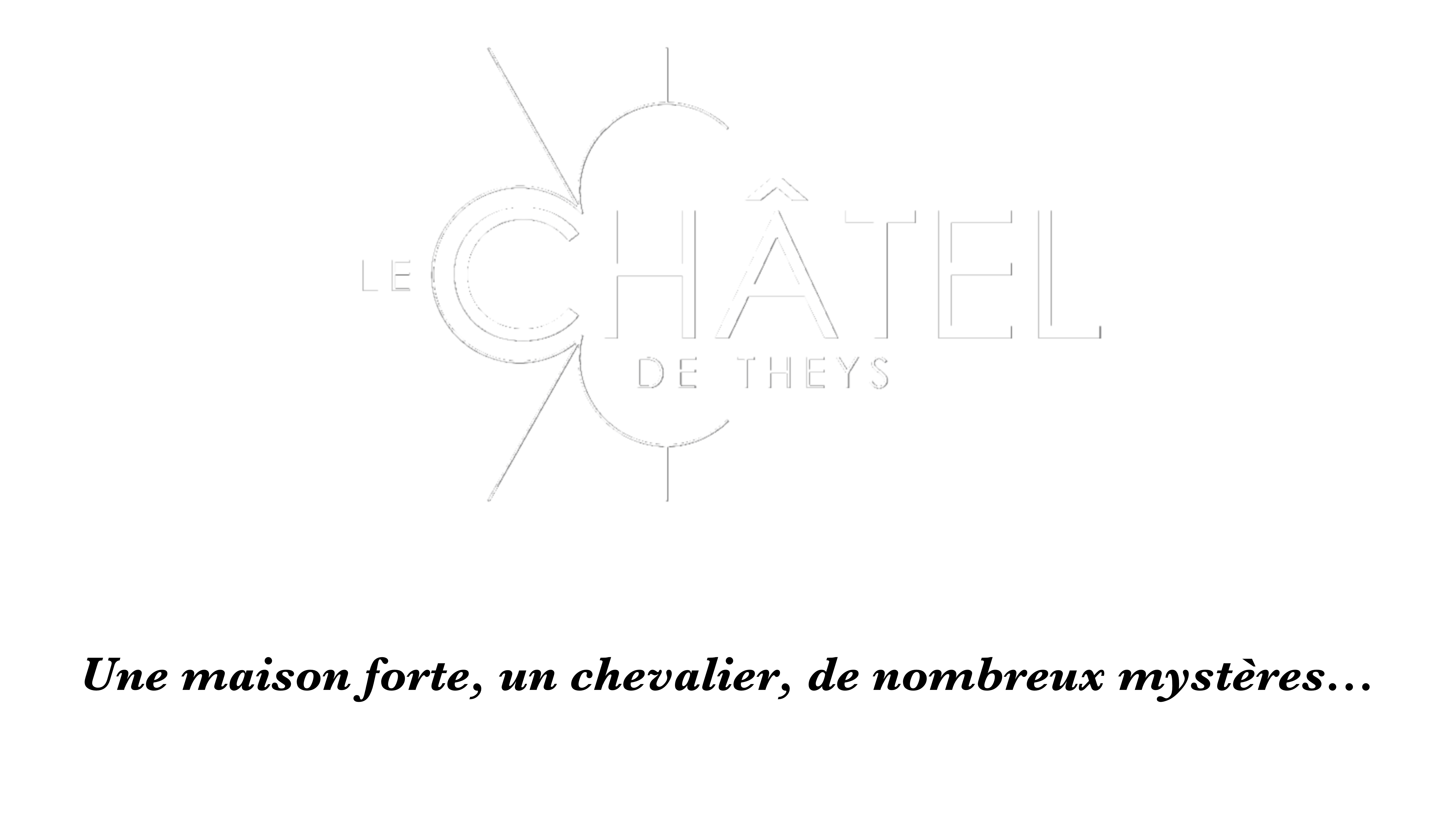 A story more than a thousand years old
Skip to content

The will of the bishop of Grenoble, Isarn, who died in 975, offers us the first known document attesting to the existence of a fortified building at Theys. There he confirms having given land on the territory of Theys to Rodolphe Aynard, in thanks for his bravery and his decisive help in the defense of the diocese.

The Aynards, therefore, own the lands of Theys for nearly 300 years, until 1246, when they concluded an exchange with André Dauphin of Burgundy, Count of Albon, and the Viennese, who wanted to strengthen his position against Savoy.

Less than 40 years later, in 1282, the Dauphin of Viennese, in debt, widower, and without heir, ceded the castles of Theys, La Pierre and Domène to the Count of Geneva in return for his alliance in the Delphic-Savoyard conflict. Theys then entered the Geneva sphere for more than 150 years, forming an enclave between Viennese and Savoy.

After the integration of the Dauphiné into the royal domain, the King of France signed a peace treaty with Savoy in 1355 and immediately undertook to recover the Geneva castles of Theys, La Pierre and Domène.

It was not until 1408, after 50 years of tough negotiations, that he would succeed. Theys then entered the Dauphiné.